After coming up the ranks at Per Se and Jean Georges, Greg Vernick struck out on his own with Vernick Food & Drink, now lauded as one of the hottest restaurants in Philadelphia. For his Beard House reprise, the talented chef will pair his buzzed-about fare with a unique selection of small- production, biodynamic wines. 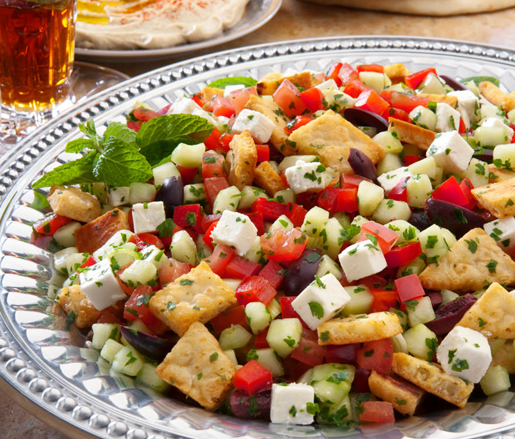