Peruse any list of top Midwestern eateries and you’re sure to encounter Team Sawyer, the perennially popular restaurant group that earned Jonathon Sawyer the 2015 Beard Award for Best Chef: Great Lakes. Join us as Sawyer highlights his newest venture, Trentina, which reimagines Northern Italian fare through the lens of local agriculture. 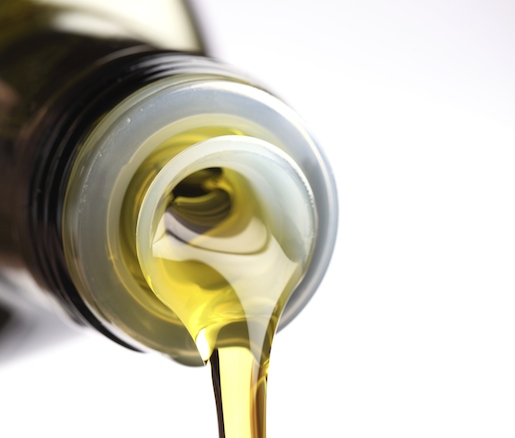