The James Beard Foundation is now accepting applications for its 2015 Women in Culinary Leadership Grant. Women with at least two years of professional hospitality or culinary experience are encouraged to apply for a chance to participate in a six- or twelve-month mentor/grantee program with top industry leaders. The deadline is December 16, 2014.

Mentorship programs are available with the following chefs and restaurateurs:

Conceived by JBF trustee and restaurateur Rohini Dey, Women in Culinary Leadership is an educational program focused on mentoring and training women aspiring to careers in the culinary industry. The program launched in 2012. 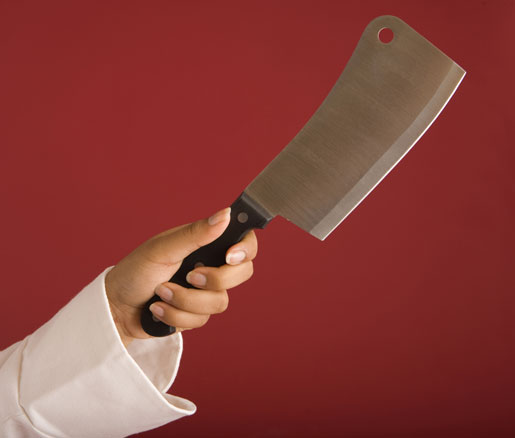