The Beard Awards to Remain in Chicago through 2021 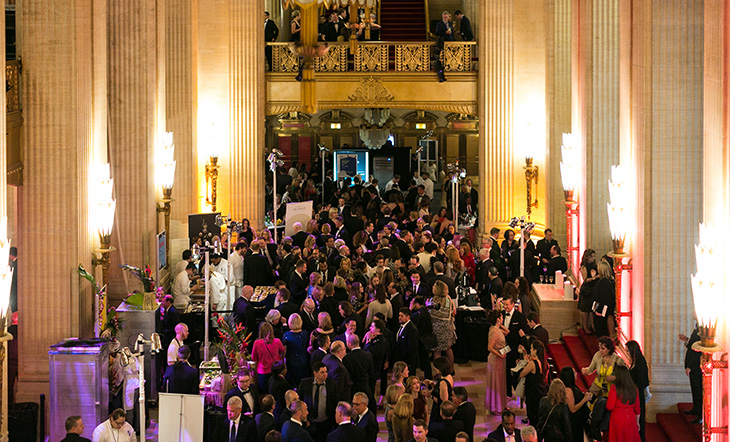 In addition to the extended role as host of the Beards, Chicago and city organizations will build upon their partnership with JBF by supporting the JBF Impact Programs, the Foundation's scholarship program, and more. The city hosted the Awards for the first time in 2015.