While we wait for things to get going at Lincoln Center, here are some photos from last night's Media & Book Awards at Espace: (Photos by Kent Miller) A row of reception cocktails Guests make a toast to the Awards with Stella Artois Thomas Keller accepting the Book Award for General Cooking, which was bestowed on Ad Hoc at Home Ed Levine accepts the award for Video Webcast, which was given to The Greenmarket: One Farmer's Story, a short film produced by Serious Eats 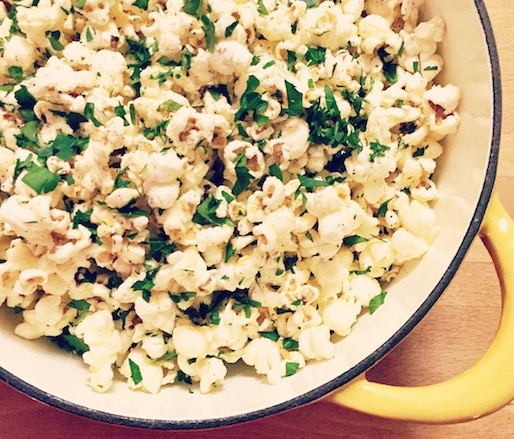 Video: How to Make Truffled Popcorn