Offering a hint of their briny habitat without tasting distinctly fishy, sea vegetables (aka seaweed) infuse dishes with deep, savory flavor. Some of the most commonly consumed varieties include nori (the seaweed used to make sushi), wakame or alaria (the soft, shredded greens often found in miso soup), or black, crunchy hijiki, which adds texture to seaweed salads and stir-fries. Sea vegetables are most commonly sold in dried form, but they’re very easy to work with. Simply soak in water until soft, then chop and add to your dish. Some seaweeds, like nori, which is used to make sushi, and dulse, are usually eaten dried.

Though they're a longtime staple of many Asian cuisines, seaweeds can also enhance foods from other parts of the world: try cooking dried beans with alaria, or sprinkle dulse flakes over puff pastry, as Dorie Greenspan does in the French-inspired pinwheel recipe listed below.

Sometimes referred to as "Korean sushi," kimbap is made with short-grain white rice, vegetables, and meat or fish (such as bulgogi, tuna, or even spam) rolled up in roasted seaweed.

A traditional Middle Eastern dish, tabbouleh is usually made with chopped parsley and tossed with olive oil and lemon juice, but this version subs in wakame and a gingery soy dressing.

Anya Hoffman is a freelance writer and contributing editor at the James Beard Foundation. Find her on Twitter. 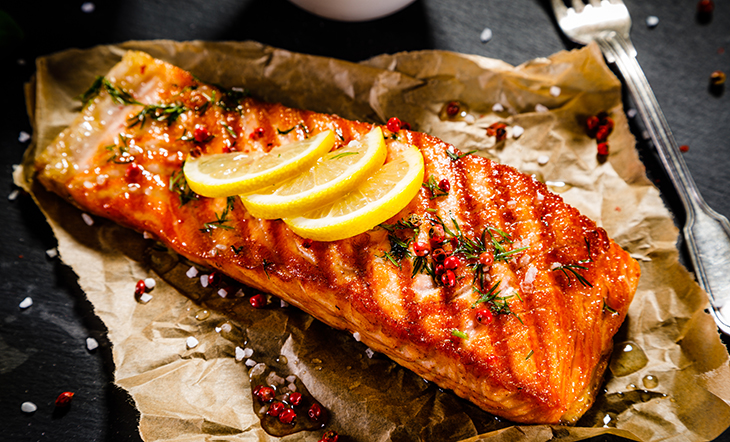 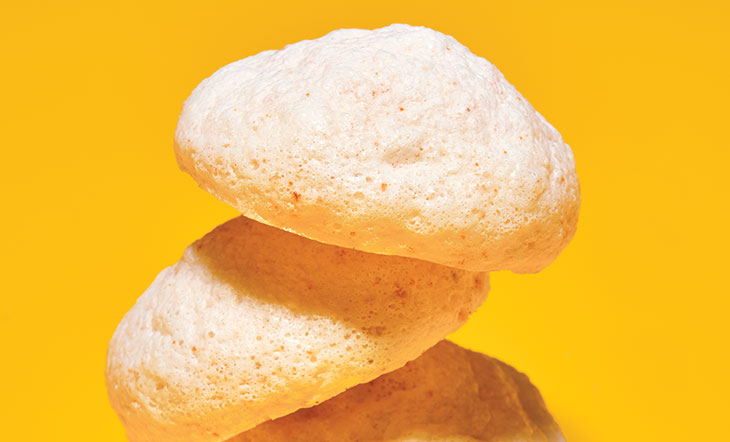