Why You Should Cook with Good Wine

In his iconic tome, Beard on Food, which was first published in 1974, our namesake wrote prolific prose on a vast landscape of culinary topics, from a lesson in chicken anatomy to a sandwich manifesto to the pleasures of cooking with wine, which we share with you today. Humorous, erudite, and timeless, this collection of essays remains an indispensable resource for the home cook. Stay tuned for more!

Beard on Food: Cooking with Wine

One of my pet abominations is the ersatz liquid sold in supermarkets as “cooking wine.” I remember during Prohibition encountering a so-called cooking sherry so heavily laden with salt that you could taste nothing else. I hate to think what would have happened to any recipe to which such a noxious potion was added.

There’s only one wine to cook with, and that’s the same wine you drink. The old French saying, “The better the wine, the better the dish,” sums up the reason for cooking with wine—because it adds flavor. Cooking with wine is not fancy cooking or extravagant cooking, simply good cooking. For the most part only a cup or half a cup of wine goes into the dish, and the rest of the bottle will be left to drink with dinner. The French, who are pretty thrifty folk, pour wine into the pot as readily as we pour stock and that is one reason why their food has gained such a reputation.

However, you shouldn’t just fling in any old wine and expect it to work miracles. Wines differ considerably in body and flavor. Some are rich, fruity, and heavy, others light, gay, and flowery. Each contributes its own special quality to the food. So if you want the best of all flavors for a stew or sauce, add the wine you will drink with it—a full-bodied red wine like a Burgundy or Pinot Noir for boeuf en daube or coq au vin; a light dry white for poached fish or coquilles St. Jacques. Naturally, this applies only to table wines, not to the fortified ones like sherry and Madeira. It would be pretty preposterous to drink a bottle of Madeira with beef Wellington just because it had Madeira sauce.

Similarly, while the rule of thumb about cooking with the wine you are going to drink is a sound one, this certainly doesn’t mean that if you were having a bottle of Lafite Rothschild 1953 you’d use half of it to make a Bordelaise sauce. But as the purpose of cooking with wine is to add flavor, the flavor should be that of something eminently drinkable, no matter how simple the food.

For instance, when I make Sauges in Red Wine, a dish I’m especially fond of, I put 2 Polish sausages or kielbasa in a good-sized skillet with 1/2 to 2/3 cup finely chopped shallots or green onions, 1 cup water, and enough red wine (a California Zinfandel, perhaps, or a French Beaujolais) just to cover the sausages. Since most kielbasa are already cooked, all they need is to be heated through in the wine. I remove the sausages, cook the wine down a bit, then spoon the lovely winey sauce over the sausages and serve them with a hot potato salad, made with little boiled new potatoes, peeled and dressed with vinegar (or some of the wine from the skillet), olive oil, and a bit of chopped onions and parsley.

This makes a delicious, easy supper or luncheon, with crisp French bread. Drink with it the same wine you used for cooking, and finish the remains of the bottle with some good cheese and maybe a bowl of fruit.

There’s one very important point to remember about cooking with wine. The wine must always come to the boiling point and simmer anywhere from a few minutes to an hour or so to burn off the alcohol. If you add wine at the last minute, it can leave a rather strange and strong aftertaste. Cooking removes the alcohol and leaves only the flavor.

In this simple recipe for Poached Fillets of Fish (pictured above), it is wine that gives the sauce its subtle delicacy. For four persons, poach 4 large or 8 small fish fillets in salted water barely to cover, to which you have added 1/2 cup dry white wine, a sprig of parsley, and a slice of onion, until they are just cooked through, using the timing principle of 10 minutes per inch of fish measured at the thickest point. Remove the fillets to a hot baking dish, strain the liquid, and reduce it to 1 cup by boiling over high heat. Melt 3 tablespoons butter in a pan, blend in 3 tablespoons flour, and cook for 2 to 3 minutes. Stir in the 1 cup reduced fish stock and keep stirring until thickened. Add 2 tablespoons finely chopped parsley, about 1/2 teaspoon tarragon, and 1/2 cup heavy cream. Stir and heat thoroughly, and taste for seasoning. Pour this lovely sauce over the fish, sprinkle with grated Parmesan cheese, and run under the broiler for a minute to brown lightly.

Serve with tiny boiled potatoes and perhaps chopped spinach, and drink the rest of the wine. This might be an inexpensive Mountain White from the Napa Valley in California, a fine Alsatian Riesling, or a Pouilly Feuissé from Burgundy district of France, depending on how much you want to spend.

I am all for drinking and cooking with simple wines that don’t cost an arm and a leg, and there are enough of these around—from California, New York State, France, Germany, Italy, Spain, and Portugal—for anyone to be able to afford to keep a few bottles on-hand. Several vintners produce a light, eminently drinkable Mountain Red, the counterpart of the Mountain White. I recently tasted a Zinfandel from California put out by a company which has not used this grape variety before. It was most pleasing, on the lines of the young, fruity wines of Beaujolais, and very reasonably priced.

One of the joys of wine is tasting. Shop around, try out wines that are new to you, then settle on a good white and a good red inexpensive enough to establish as your “house wine.” Wine is a vital part of life and one to be enjoyed to the full, both in the glass and in the food you eat. 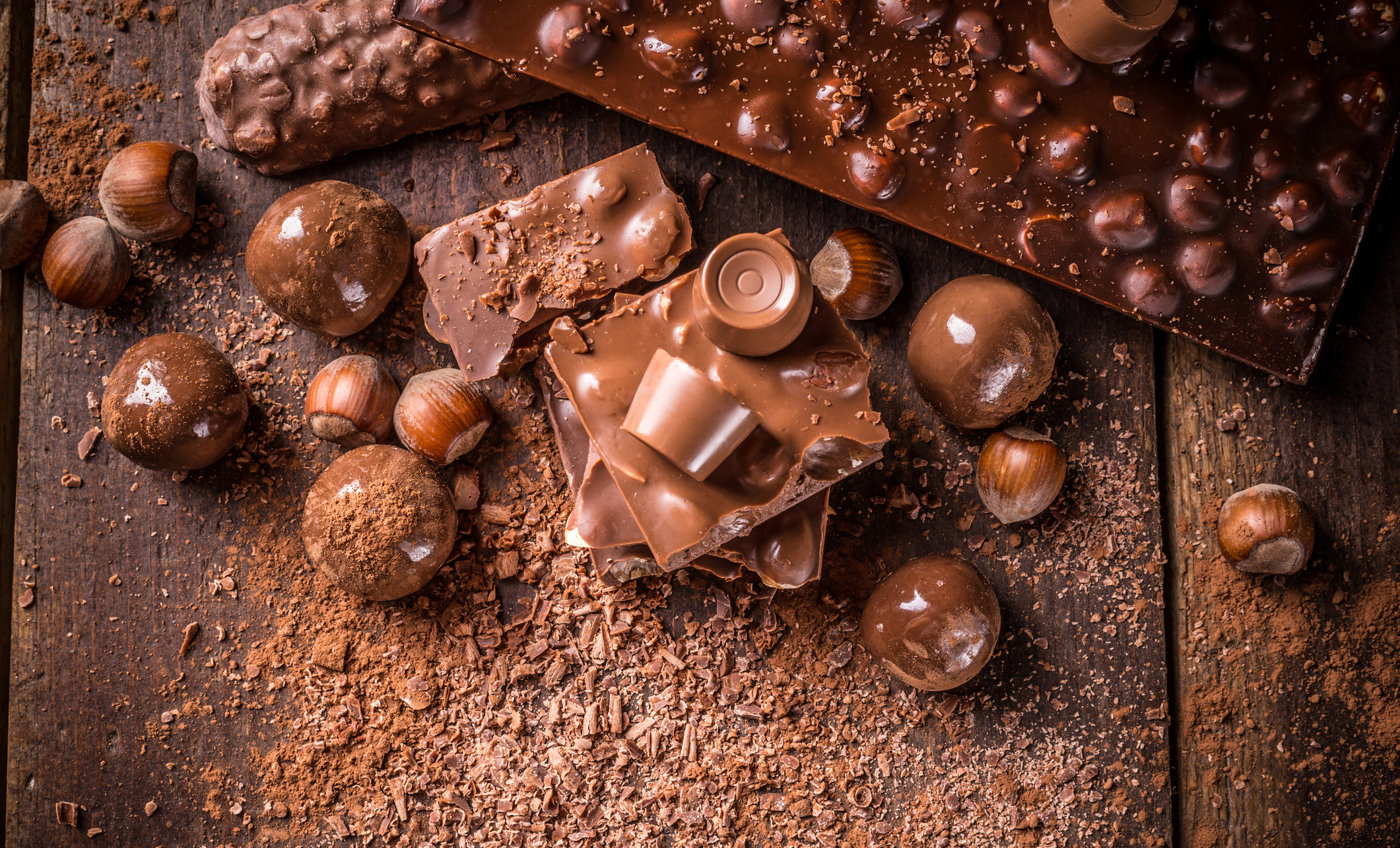