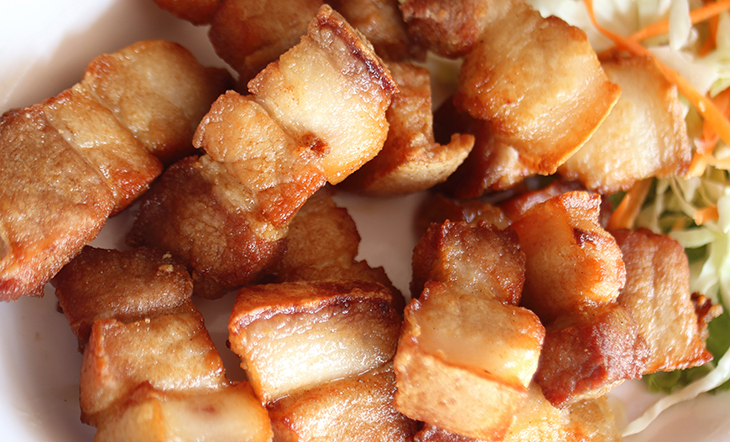 WHAT? Pampered pigs. By now we know all about the coddled cows that become Kobe beef, but lately we've been seeing a lot of marbled beef's porcine equivalent, kurobuta pork. This dark, rich, flavorful pork first came out of Japan, but the hogs used to create it date back to 18th century England. Prized for their superior taste and texture, these black Berkshire hogs were presented to the Japanese by the British government as a diplomatic gesture, and have since become a highly prized commodity. So, what turns a Berkshire pig into kurobuta (meaning "black pig") pork? Pampering. The succulent swine are fed a special diet that includes beer and mixed grains and are massaged to create the marbling that has become so closely associated with Kobe beef. American farmers are now producing their own kurobuta pork made from Berkshire pigs as well as other crossbreeds.

WHERE? Caribbean Sensation at the Beard House 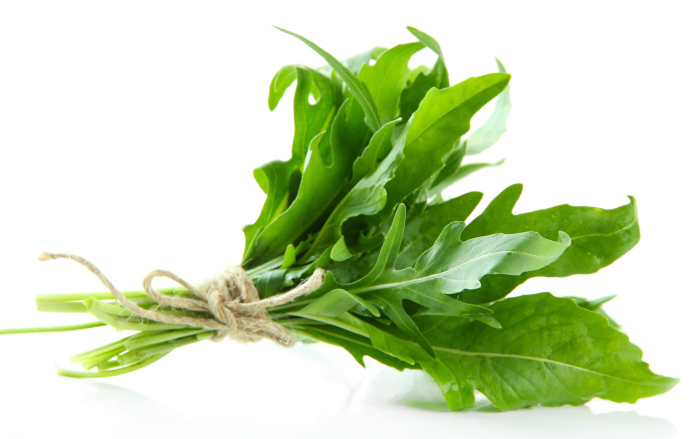