WHAT?  Crispy pork chips. Originally from Spain and popular in Latin America, chicharrones are prepared by deep-frying seasoned pieces of meat in their own fat. The dish was intended to eliminate waste by utilizing all parts of the animal, including the skin. Before it's placed in the pan, the meat and skin must be rubbed in baking soda so that they will fry evenly and brown to perfection. The most important ingredient, however, is patience: depending on what part of the animal is being fried, chicharrones can take all day to make. Frying the meat immediately will yield greasy and chewy strips, so a few extra steps are essential to achieve the porcine perfection. First, the meat should be boiled until the skin easily peels off from the fat to limit the amount of grease, and second, the pieces should be completely dry so that they can fry to an even crisp. Also known as pork rinds and cracklins, these addictive crispy bits vary in their preparation across the globe. In Colombia, chicharrones are minced into small pieces and stuffed inside arepas. Dominicans will eat chicharrones made of pork, but they often substitute the meat for chicken and pair the dish with fried plantains. Filipinos normally snack on their chicharrones while drinking alcoholic beverages or top them on regional vegetable and noodle dishes—the list goes on and on. With so many variations, there’s no excuse not to try these fried goodies yourself.

WHERE? Baja Seafood and Spirits Celebration at the Beard House

HOW? Seared Yellowtail with Chicharrones and Pickled Shallots​ 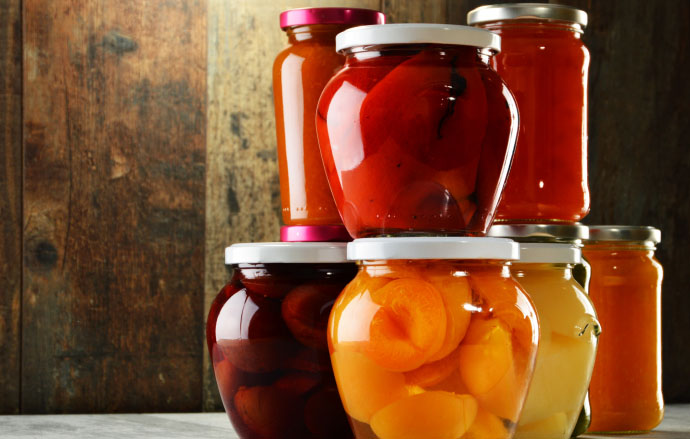