WHAT? French pastry. As is so often the case with French words, tourtière means something slightly different in France than it does in French Canada. In Paris the word tourtière is obscure. It refers to a generic meat pie (sometimes also called a tourte) in a pastry crust that's baked in a mold called a tourtière. (Like tagine, terrine, and tian, the name of the dish comes from the name of the vessel in which it is cooked.) In Montréal, tourtière refers to a specific meat pie, usually ground pork, that's seasoned with cinnamon and clove and baked in a lard crust. It is traditional at Christmas, but it is eaten throughout the year. There are regional variations, such as the tourtières made along the Saguenay River that are filled with potatoes, onions, and cubed meat. Whereas in France it's unlikely to find someone who has ever had a tourtière, in French Canada, just about everyone has probably had one within the last year.

WHERE? The Craft of Charcuterie 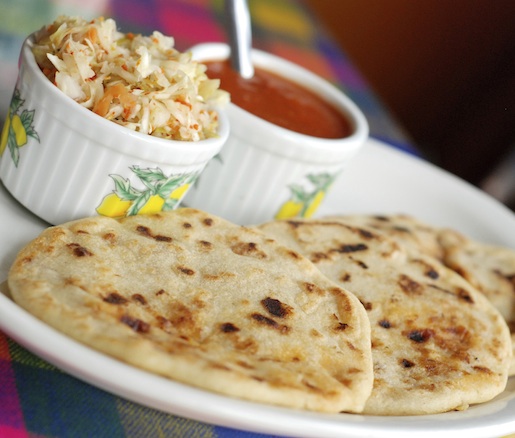