WHAT?  Several cow’s milk cheeses, both French and Swiss in origin, go by the name Vacherin, which contains the French word for cow, vache. Some are made specifically for fondue; others are so soft they’re eaten with a spoon. To make matters even more confusing, the word is also used for a French meringue dessert. The dessert, it’s true, was named for the cheese, which it’s said to resemble. Rings of meringue are stacked on top of one another to form a basket, which is filled with fruit and ice cream, whipped cream, or crème chantilly, and then prettily decorated. 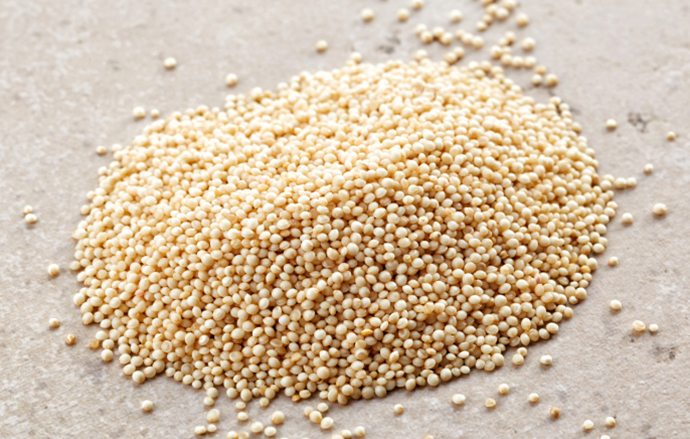