Not many Italian restaurants serve roasted goat shakshuka, quinoa tabbouleh, or Hanukkah dinner. But while New Orleans chef Alon Shaya was cooking at his and John Besh's restaurant, Domenica, he would casually slip the flavors of the Israeli food of his childhood (influenced by his love of his grandmother's cooking) onto the menu. In February, the 2015 JBF Award winner for Best Chef: South finally opened Shaya, a casual restaurant dedicated to, as he describes it, "the foods that are being eaten and celebrated in Israel today," like fresh-from-the-oven pita, bowls of creamy hummus topped with soft-cooked eggs and harissa, his grandmother's Bulgarian pepper spread (lutenitsa), and falafel. Shaya and his team blend flavors from Israel's many immigrants (who, according to Shaya, hail from Eastern Europe, the Middle East, North Africa, and the Persian Gulf) with a cooking tradition from the American South, turning out unique dishes like a Louisiana shrimp shakshuka and wood-roasted okra with tahini.

This week, Shaya will welcome guests to his restaurant for a special dinner to celebrate the Jewish New Year, Rosh Hashanah, with a feast of dishes that hint at a wish for a sweet and prosperous year ahead. The star of the dinner is a braised short rib mujadara, a rice and lentil dish with roots in Lebanon. Shaya's rendition adds black-eyed peas, making it a riff on hoppin' John, a staple of Southern New Year's Eve parties. "All of those things (think: lentils and black-eyed peas) represent lots of little great things to come in the next year," Shaya says.

Whether or not you're celebrating Rosh Hashanah, the dish is a showstopper: the meat is rich and tender; the grains are warmed with spices of the Middle East like cinnamon, allspice, cardamom, and orange peel; and a handful of fresh herbs adds a bright note. The recipe, like most good holiday dishes, requires some serious time in the kitchen, but Shaya says once it's done, so is most of the meal. "The mujadara is kind of a meal in itself. I would serve it with a salad—something lighter and crisper to cut through the richness."

At the restaurant, the short ribs will be sidled up next to a salad of heirloom tomatoes, beets, crispy chickpeas, feta, and a harissa vinaigrette. And to honor his grandmother, who loved to dip challah into honey during the holiday, Shaya's dedicating the entire first course to the bread, serving it with date butter, apple–hazelnut jam, and a pink peppercorn honey. Hopefully, he won't mind if we steal that idea, too. 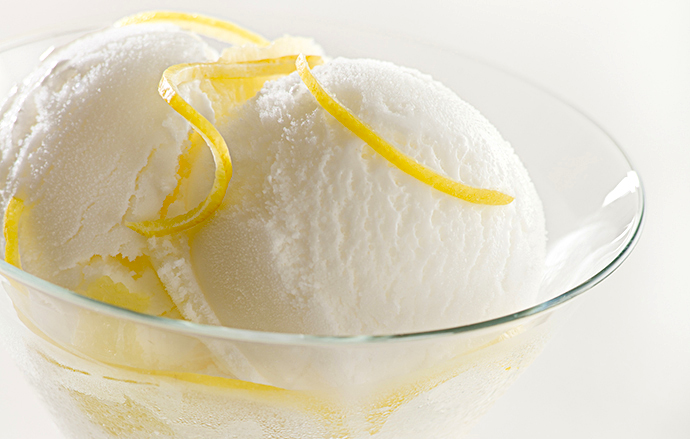