​The James Beard Foundation is saddened to learn that journalist William Rice passed away last night at the age of 77. A graduate of both the Columbia Graduate School of Journalism and Le Cordon Bleu in Paris (he was encouraged to attend the latter by then New York Times food critic Craig Claiborne), Rice was known for his intelligent reporting on food and beverages for the Washington Post and later the Chicago Tribune, where he worked for 17 years. He was also an inductee in the James Beard Foundation's Who's Who of Food and Beverage in America. "We mourn the loss of not only one of America's great food journalists and editors but a strong, smart, and graceful leader who served as chair of numerous James Beard Award committees through the years," says Susan Ungaro, president of the James Beard Foundation. "Bill Rice was a role model for us all." 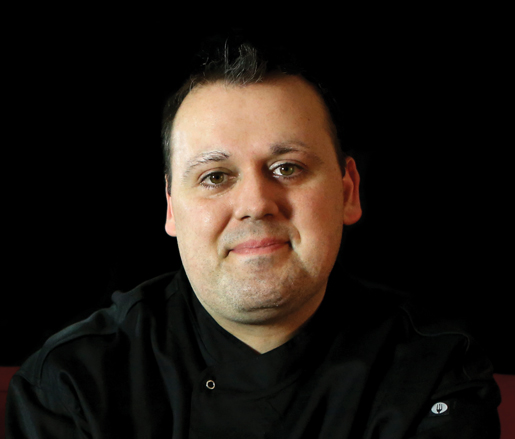