Farm-to-table is more than just a buzzword at Pig & Prince, where chef Michael Carrino assists local livestock breeders, cures his own meats, and tends a nearby greenhouse. Now the Beard House alum is returning with friend and winemaker Maynard James Keenan for a celebration of the Garden State.

A sleek and glamorous steakhouse on Miami Beach’s sophisticated Lincoln Road, Meat Market offers a bill of fare that befits its environs: stylish seafood, striking steaks, and reimagined sides, all prepared with aplomb by its talented executive chef, Sean Brasel.

For soulful Italian food with a modern streak, look no further than Gabe and Katherine Thompson’s small but commanding empire of hip downtown restaurants. We’ve invited this husband-and-wife team to prepare a menu of their properties’ signature fare, paired with exquisite wines chosen by their talented partner, Joe Campanale.

Spicy. Savory. Rich. Complex. In Southwestern cooking, there’s no flavor combination more iconic than chilies and chocolate—and no better place to indulge than at Arcade Midtown Kitchen, which made the cut for Eater’s “40 Most Anticipated Restaurant Openings of 2013.” Join us when chef Jesse Perez brings his love of this historic duo to the Beard House.

Taste of Italy and France

When Kevin O’Donnell last cooked at the Beard House, he was working with Lorenzo Polegri at Zeppelin in Orvieto, Italy. Now—with a stint at Paris’s L’Office under his belt—this Del Posto alum joins us from the Salty Pig, and will prepare a globally inspired feast.

Named after old-fashioned and present-day measurements used in winemaking, Baume & Brix is a study in duality: its two chefs cook dishes that bounce between the classic and the hypermodern. The only exception to the theme? The restaurant’s unwavering three-star review in the Chicago Tribune. 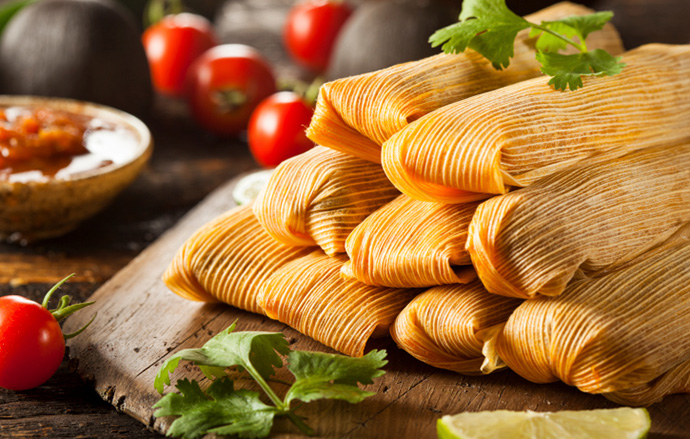