On the Menu: Week of September 22 Here's what we're up to next week:

After an impressive seven-year run in the kitchen of L’Espalier and a turn at Noma, chef Alex Crabb has created one of Boston’s hottest spots, Asta, where he celebrates the bounty of New England’s agrarian renaissance with an ingredient-driven approach and whimsical presentations.

As a protégé of industry icons Daniel Boulud, Marc Vetri, José Andrés, and Sean Brock, chef Matt McCallister came up the ranks with some serious street cred. But at his first solo venture, FT33, McCallister has received rave reviews based purely on his signature progressive technique and modern, farmers’ market–inspired fare.

In her new cookbook, Mollie Katzen reinvents the repertoire of vegetarian cuisine, unveiling a collection of beautiful, healthful, and unfussy dishes. Illustrated with vibrant photographs and original watercolors by the author herself, and overflowing with helpful tips and advice, The Heart of the Plate: Vegetarian Recipes For a New Generation is an indispensable resource for vegetarian home cooks.

After a decade working for the famed Brennan family, Juan Carlos Gonzalez is now leading their latest expansion by blending his Puerto Rican heritage with the culture of his adopted city of New Orleans. His upscale take on Creole street food has landed SoBou a spot on Esquire magazine’s Best New Restaurants of 2012.

This is one not to miss: Vancouver star chef David Hawksworth is bringing his exceptional, forward-thinking Canadian cuisine to the Beard House. The locavore pioneer, who trained with Michelin-starred chefs like Marco Pierre White and Raymond Blanc, rose to prominence at Vancouver’s West before opening his critically applauded eponymous restaurant.

An alum of iconic restaurants like Lespinasse in New York and La Cachette in Los Angeles, seasoned chef Michael Stanton is now at the helm at Portland’s Heathman Restaurant & Bar, where he serves French-inflected American cuisine with his signature finesse. For this dinner Stanton has designed a menu that will highlight Oregon's bounty. 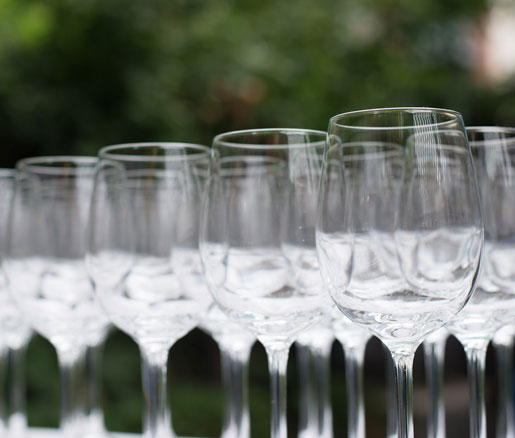 On the Menu: Week of January 19