Recipe: How to Make Squid-Ink Tagliatelle from Nashville's Rolf & Daughters Philip Krajeck is the James Beard Award semifinalist of Rolf & Daughters in Nashville and the reason I dream about pasta at night. So when the time came for me to master the art of making fresh pasta at home—a perfect project for the long, cool nights ahead—I knew exactly who to call.

When I arrive at the restaurant, in the middle of afternoon prep, Krajeck is waiting for me with a full spread of ingredients: two types of flour, eggs, a bowl of squid ink, a rolling pin, and a hand-cranked pasta machine. With the raw materials for an excellent meal splayed in front of me, I can't help but compliment Krajeck on his Italian cooking—prompting a knee-jerk reaction. "I don't make Italian food," he says, as he pours a mixture of squid ink and egg yolks into a well of flour. Krajeck doesn't like to call his food "Italian" because of the garlic-stick-and-pasta-bowl images it conjures for many, but his menu does feature his personal takes on many traditional Italian dishes. He calls it "modern peasant food," which makes it sound more rustic, less exclusively European. After kneading the jet-black dough and letting it rest, Krajeck begins the repetitive process of passing it through the pasta machine. "The more times you pass it through, the shinier the pasta will be," he explains, pausing and holding up a sheet. The pasta glimmers in the sunlight pouring through the windows. Gone is any evidence that the pasta was once a gooey mass of flour, eggs, and squid ink; it's now so smooth and shiny it looks like it should have its own block on the periodic table. That's when you know the pasta is ready to be cut, explains Krajeck. He tosses a handful of flour onto the table and lays the now three-foot-long sheet down. He cuts it into square blocks and passes them through the machine again, this time with a tagliatelle-cutting attachment. Two cranks and out come the thick strands, which he takes back into the kitchen.

I follow him to the pass and watch him sauté sliced garlic, tomatoes, nduja (soft, spicy pork sausage), and clams. He adds the tagliatelle, takes the pan off the heat and tosses in bread crumbs and slivers of finely julienned scallions. After a few minutes, he returns to the dining room and places the finished dish back onto the flour-bespeckled table we worked on. It's a dramatic plate, with inky black strands against the vibrant greens and reds, and a spicy perfume of both sea and earth. Krajeck hands me a fork and tells me to dig in, and I do, instantly knowing that all that kneading was worth it.

Get the recipe for Krajeck's Squid-Ink Tagliatelle with Nduja and Clams​. 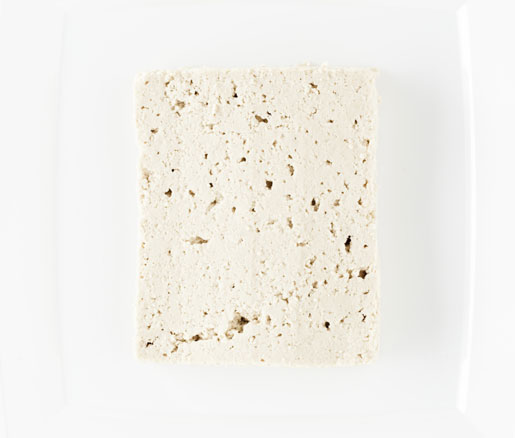