When it comes to custard, we tend to add rather than subtract. Stirring starch into custard yields pastry cream for filling éclairs and cream puffs. Lighten that with whipped cream and you've made crème légère. But Anthony Sasso, the current chef at New York City's beloved Casa Mono, recently introduced us to tocino de cielo, an intense Spanish custard that omits dairy and relies only on water, sugar, and egg yolks. The water and sugar are combined to make a simple syrup (Sasso infuses his with orange, lemon, and cinnamon), which is whisked with the yolks before baking.

The dessert originated in Spain's Jerez region, where sherry producers were left with a glut of egg yolks after reserving the whites to clarify their wines. "Its name means 'bacon from heaven,' and even though there's no bacon in the dessert, the name still perfectly suits it because it's very addictive and satisfying," explains Sasso. He serves his tocino de cielo with sherry-poached raisins on top. 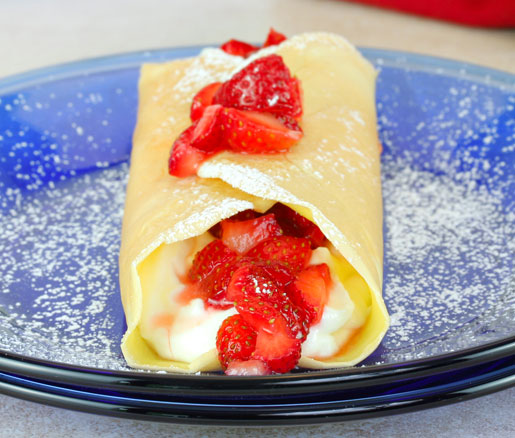 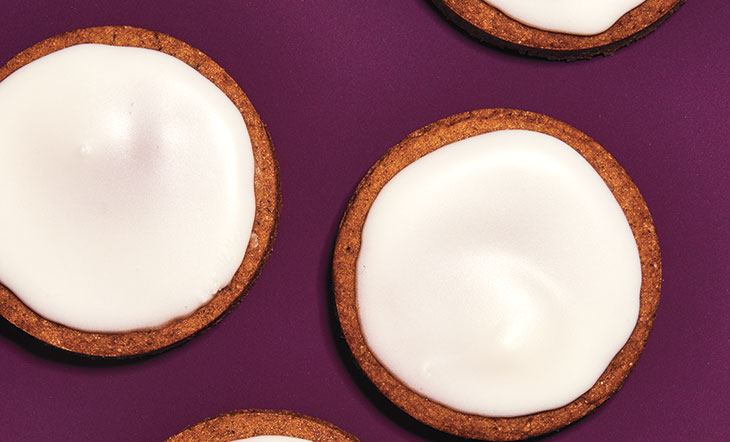