Americans are officially spending more on dining out than on their groceries. [Bloomberg]

Killing with kindness: the FDA slaps KIND bars with violations of its labeling laws. [NPR]

The history and psychology of our distinctly American views on tipping. [WaPo]

California’s state government is struggling with how to properly redistribute the scarce water they have. [NPR]

Tax Day protests took place across the country this week as fast food workers demonstrated for a fairer wage. [AP] 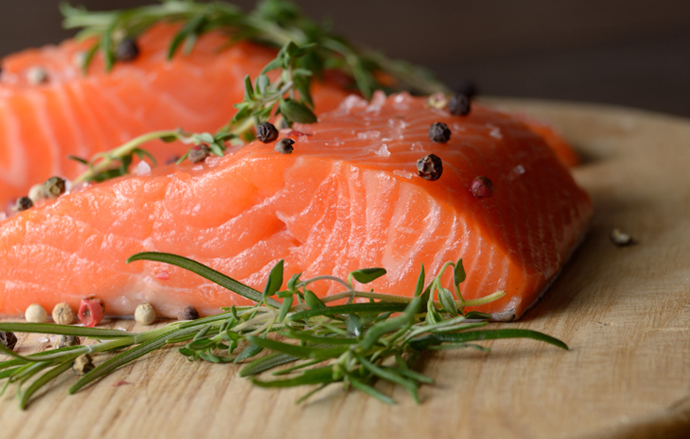