An organic farm in California aims to change the way they do business with hatcheries, launching a campaign for a sustainable chicken breeding program that does not rely on the destruction of millions of baby male chicks. [Civil Eats]

Is that a bug in your food? Insect farms are slowly gaining momentum across the country, as more Western media outlets and restaurants recognize bugs as a healthier, more sustainable alternative to meat. [Good]

A judge in Mexico has revoked Monsanto’s permit to grow GMO soy in the country, stating that it would threaten the national honey industry’s sales in Europe. [Grist]

Massachusetts is set to launch the largest food waste initiative in the country, forcing large institutions, such as supermarkets and hospitals, to donate leftover food or ship it to a compost facility instead of sending it to the landfill. [NPR]

Of microbes and men: new research suggests that the biome in our guts could drive eating behavior and dietary preferences. [NY Times] 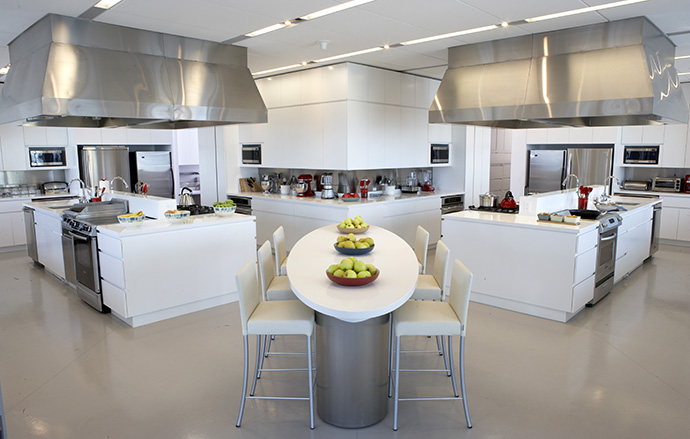