For this TBT, we're honoring one of the greatest culinary friendships of all time: the dynamic duo of Julia Child and James Beard. The video above, produced in 1994, features an exclusive interview with Child, as she speaks fondly about her friendship with “Jim,” his tremendous influence on the culinary world, and the creation of the James Beard Foundation. The pair met in 1961, around the time of the publication of Child's first cookbook, Mastering the Art of French Cooking. Her admiration for Beard was transparent: “People just adored him. He was so jolly, so nice, and so generous.” After working with many French chefs, Child saw him as a breath of fresh air, and viewed him as the focal point of American gastronomy: “He was so open, he had such a general love of food, and I think he encouraged everybody.” She believed it was Beard who truly made the culinary profession a respectable one.

After Beard's passing, it was Child who pushed they keep his house and start a foundation. She felt strongly that there should be a place for everybody in the culinary profession to come together. Thanks to the strong bond between these masters of gastronomy, up-and-coming chefs today have the chance to make their mark on the world by cooking at the Beard House. In the words of Julia Child, “People who love to eat are always the best people.”

See who's cooking this month at the Beard House. 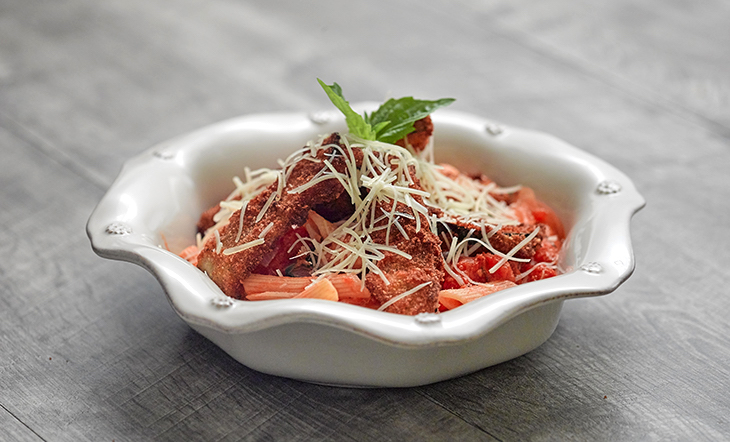