Calling all Grecophiles! Don’t miss out on this exciting Beard House dinner when the queen of Greek cuisine, Diane Kochilas, and the team from one of Boston’s hottest new eateries, Committee Ouzeri, treat guests to a rustic Aegean feast. Kochilas, host of PBS’s My Greek Table and a tireless proponent of regional Greek cooking, is also a consultant at this Beantown hot spot known for its mezze and sprawling collection of ouzo and other spirits.

Kolokythopitakia with Winter Squash and Phyllo

For the Table > Marinated Olives with Melitzanosalata and Lagana Bread 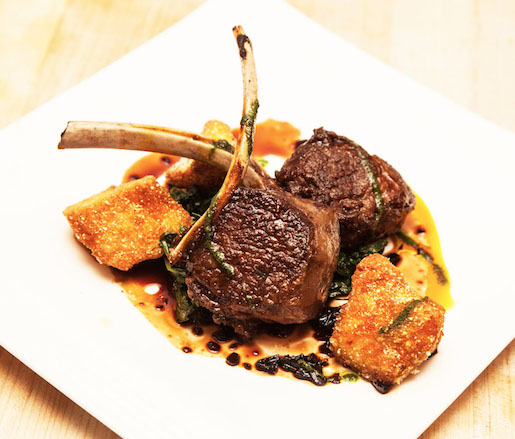 Tabasco and Garlic–Marinated Rack of Lamb