Forget about quickfires and elimination challenges: for one night at the Beard House former contestants on Top Chef Canada will put their competitive differences aside to collaborate on a showstopping dinner. Don’t miss this chance to sample the food of some of Canada’s most exciting culinary stars. 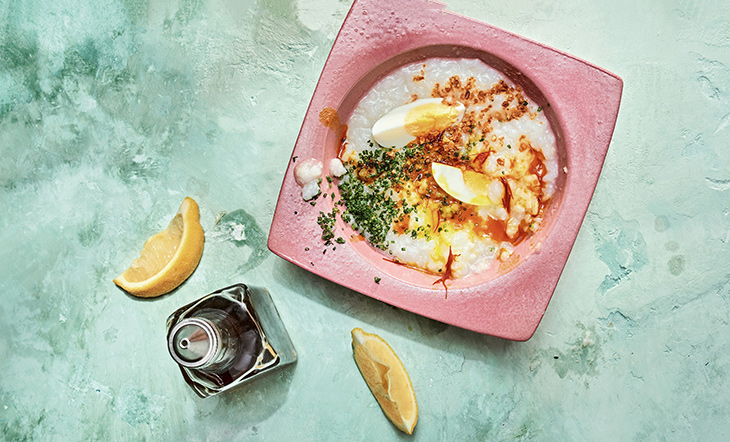