Lady of the House, Detroit

A leading luminary of the Detroit dining scene, Kate Williams made big news when she struck out on her own with the newly opened Lady of the House. The buzzed-about eatery in historic Corktown pulls from both present and past, featuring waste-reducing cooking, Williams’s signature nose-to-tail approach, and gastronomic influences from her Irish heritage.

Beet Soup with Sesame and Mustard

Lamb with Blackened Onions and Cardamom

Lady of the House 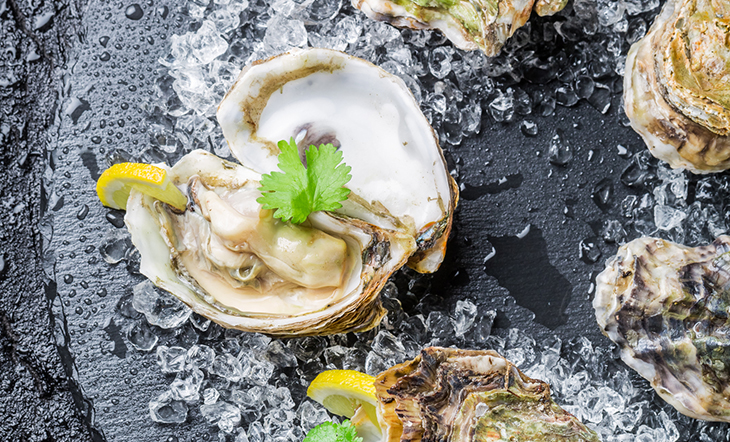