Even though it’s just across the river from New York City’s concrete jungle, New Jersey is overflowing with succulent summer produce from its local farms. Let this tight-knit group of Jersey chefs guide you through the best of the season’s bounty, proving exactly why it’s called the Garden State. 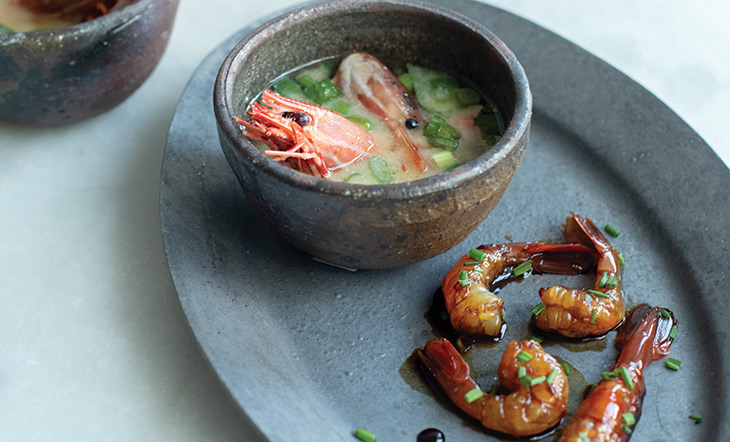