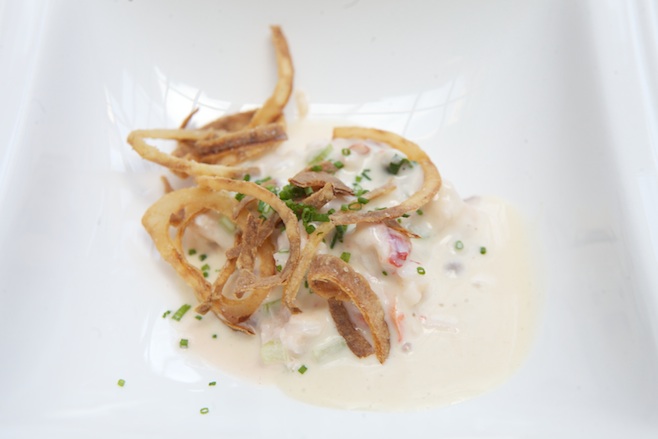 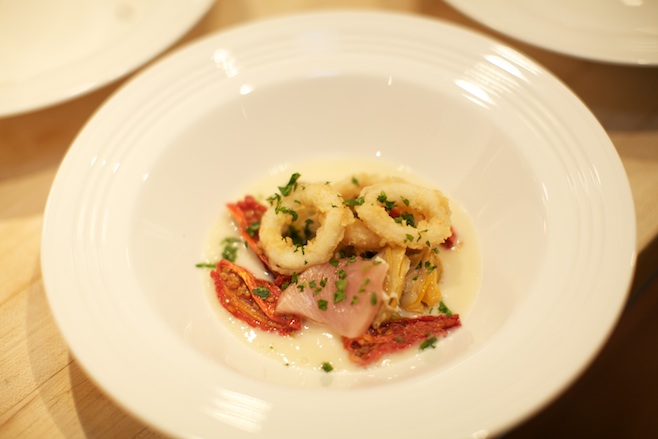 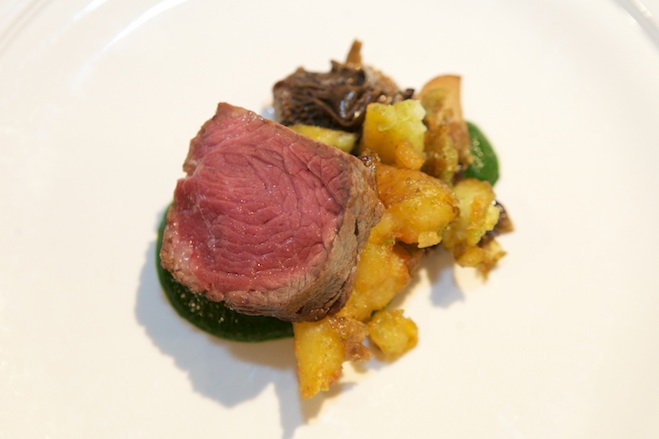 This Award Winner's Tips Will Make You a Sandwich King 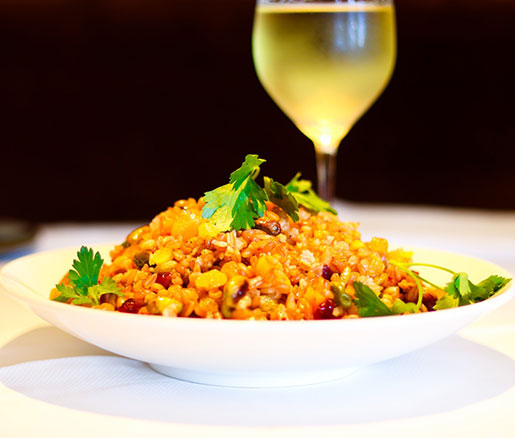