Regional Spotlight: Colorado on a Plate 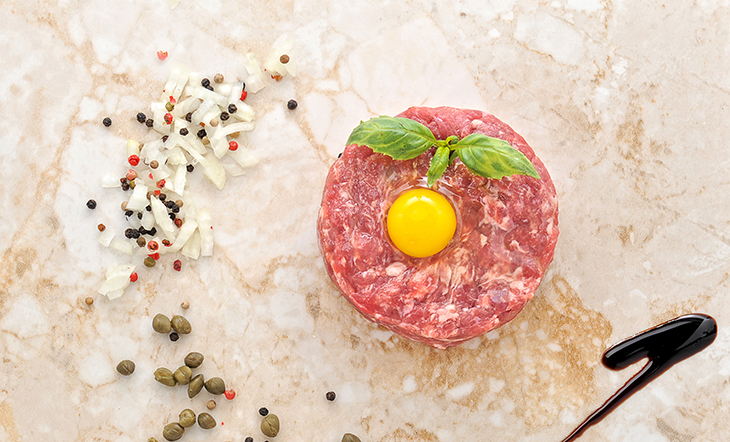 On the Menu: Lamb Tartare with Quail Egg and Lemon–Caper Chutney