In recent years, Philadelphia has emerged as one of the country’s most exciting food scenes, thanks in part to locavore favorite Supper, where Daniel alum Mitch Prensky creates his soulful American cuisine with a modern twist—sourced almost exclusively from the nearby Blue Elephant Farm. 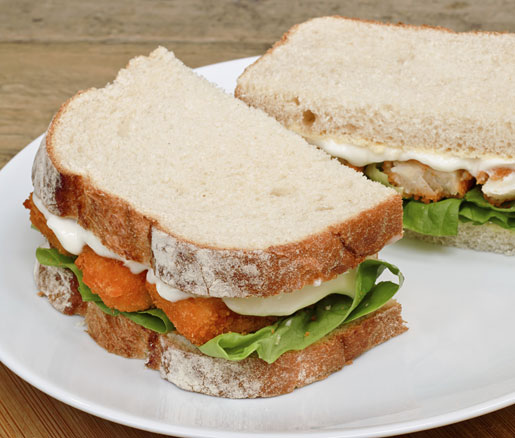