At the historic French Quarter neighborhood’s Trinity, the name may pay homage to the traditional foundation of Creole cuisine (onions, celery, and green peppers), but the food is anything but typical. Join us when chef Michael Isolani brings his ingredient-focused, modern spin on classic NOLA cooking to the Beard House.

Chèvre with Tomato Jam and Chives on Puff Pastry 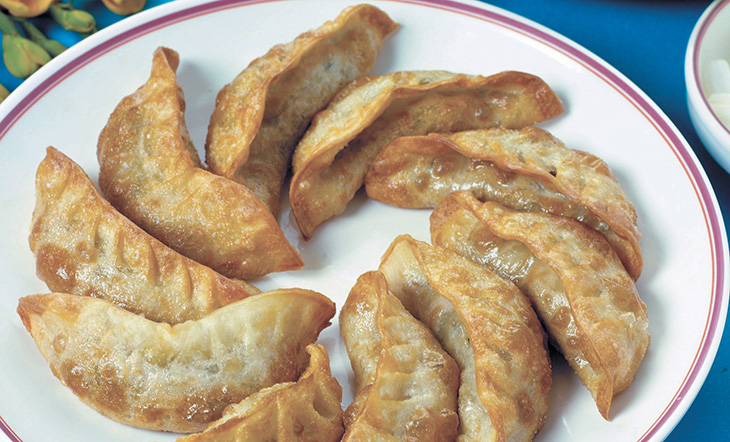