Welcome fall at the Beard House as Nickel City chef Jennifer Boye fêtes the bounty of the changing seasons. Boye, who has made Greater Buffalo favorite Elm Street Bakery a dining destination, will lead guests through an edible exploration of the harvest calendar, preserving the best of summer while introducing the cornucopia of fall delights.

With four locations out West and another in Mexico, Herringbone has made its mark by combining farm-to-table fare with ocean-to-plate cuisine. You won’t want to miss Top Chef alum Brian Malarkey and his top-notch team’s Beard House debut as he wows guests with a dégustation from land, sea, and field.

For more information on events or local sponsorship in New Orleans, please contact Liz Bodet at lizbodet@gmail.com or 504.583.5550.

For more information on events or local sponsorship in Los Angeles, please contact Madison Ginnett of Andrew Freeman & Co. at madison@afandco.com or 415.781.5700.

Join us as we celebrate a decade of Rocky Mountain cuisine at the Beard House with a very special Denver Five dinner. This team of Mile High toques has spent the past year collaborating and honing their skills in preparation for this anniversary event highlighting the best of Colorado’s agricultural bounty.

From Ethiopia to Morocco and beyond, Africa presents a diverse array of delicious options for the globe-trotting gourmand. Save on airfare and come to the Beard House as chefs from some of the city’s best African restaurants present a transporting feast celebrating their homelands as part of the fifth annual New York African Restaurant Week. 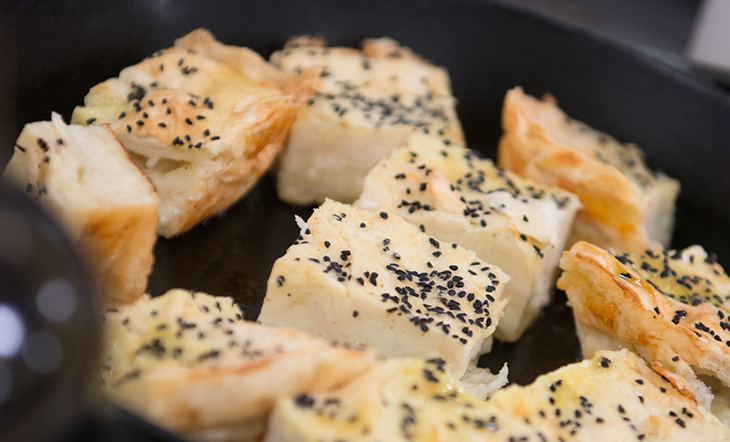