JBF Awards to Be Celebrated in Chicago for 3 Years The James Beard Foundation, Chicago Mayor Rahm Emanuel, Choose Chicago, and the Illinois Restaurant Association announced today that the JBF Awards, which will take place in Chicago this year for the first time, will be returning to the city in 2016 and 2017. “We received a groundswell of enthusiastic support from chefs, restaurateurs, and sponsors all across the country when we announced that the silver anniversary of the Awards would take place in Chicago," said JBF president Susan Ungaro. "We are so proud to be welcoming this most prestigious of events for two more years,” added Mayor Emanuel.

The 2015 JBF Awards will take place at Lyric Opera of Chicago on May 4, 2015, and will be live streamed at jamesbeard.org/awards. As previously announced, on Friday, April 24, 2015, the James Beard Foundation Book, Broadcast, and Journalism Awards Dinner, an exclusive event honoring the nation’s top cookbook authors, culinary broadcast producers and hosts, and food journalists, will take place at Pier Sixty at Chelsea Piers in New York City, hosted by Carla Hall. The JBF’s Book, Broadcast, and Journalism Awards will remain in New York City.

Find out more about the James Beard Awards at jamesbeard.org/awards. 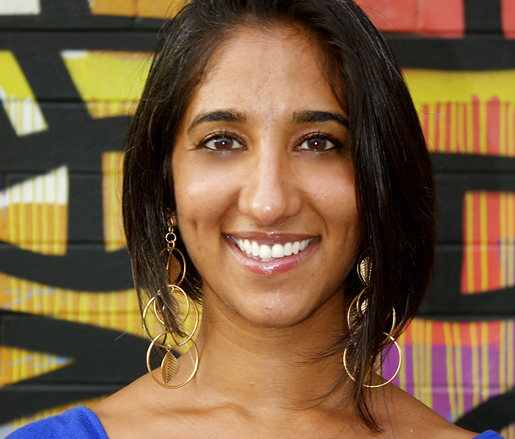