Here's what's happening at the Beard House this week:

The brainchild of Japanese chef Ken Tominaga and JBF Award winner Michael Mina, PABU has introduced Baltimore to Japan’s version of the gastropub, or izakaya, where soulful small plates are the name of the game. Join us when executive chef Jonah Kim shares his take on this unique dining tradition.

This spirited collaboration of Tennessee’s culinary titans is music to our ears and palates. Join us as the talented group pays homage to their hometown with a spectacular menu of Southern-inspired, Memphis-made fare.

Thanks to author, registered dietitian, and television personality Carolyn O'Neil, now you can have your biscuits and eat them, too. In Southern Living's The Slim Down South Cookbook: Eating Well and Living Healthy in the Land of Biscuits and Bacon, the JBF Award winner shares menus and recipes that deliver authentic Southern flavor without the typical calories. Focusing on healthier ingredients such as peaches, pecans, okra, leafy greens, and sweet potatoes, O'Neil paves the way for a well-balanced Southern palate.

Named for the elusive fifth taste and savory flavor sensation, Umami Burger first took root in Los Angeles and has swiftly gained a cult-like following with its expansion across California, Florida, and New York. Join us in exploring the visionary empire’s philosophy and repertoire of seasonal, local, and innovative eats at this burger-turned-haute-cuisine event.​

At her beloved Portland restaurants, five-time JBF Award nominee Cathy Whims infuses rustic, traditional Italian fare with her elegant Pacific Northwest sensibility. Join us when she brings her masterful skills to the Beard House for a lavish meal that celebrates the robust, decadent cuisine of Italy’s famed Emilia-Romagna region.

What started as a Latin American–inspired supper club has evolved into a fully realized SoHo hot spot. Thanks to the talents of husband-and-wife owners Felipe Donnelly and Tamy Rofe, Cómodo has more than found its footing: the Times called it “that little out-of-the-way place you search for from the moment you move to New York.”​

In Good Food We Trust​

What do you get when you combine ingredients exclusively sourced from New England, the former chef of Fenway Park, and a Kickstarter campaign? You get one of the most surprising and wholly unique restaurants to recently open in Boston. (You also get a very enthusiastic review from the Boston Globe.) 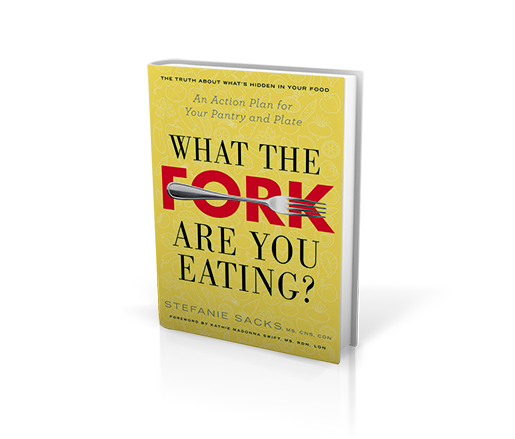 Our Favorite Quotes from Enlightened Eaters: What the Fork Are You Eating?