With a combined 26 years in the industry, including the kitchens of Per Se, the French Laundry, Alinea, and El Bulli, chefs Kim Floresca and Daniel Ryan have brought their modernist sensibility to [ONE], winning the 2014 Food & Wine People’s Best New Chef Southeast award along the way.

Michael Solomonov has brought great Texas barbecue to Philly at Percy Street Barbecue, where chef Erin O’Shea cooks her brisket low and slow just like they do in the Lone Star State. Join O’Shea, who originally wowed Philadelphia with her Southern-style cooking at Marigold, at the Beard House for our annual barbecue bonanza.

Escape to paradise at this exquisite Costa Rican–inspired dinner. After more than two decades honing his craft at Four Seasons properties in California, chef Mario Alcocer is now at the helm of the Four Seasons Resort Costa Rica at Peninsula Papagayo, a premier eco-adventure destination, where he serves innovative and luxurious tropical cuisine. 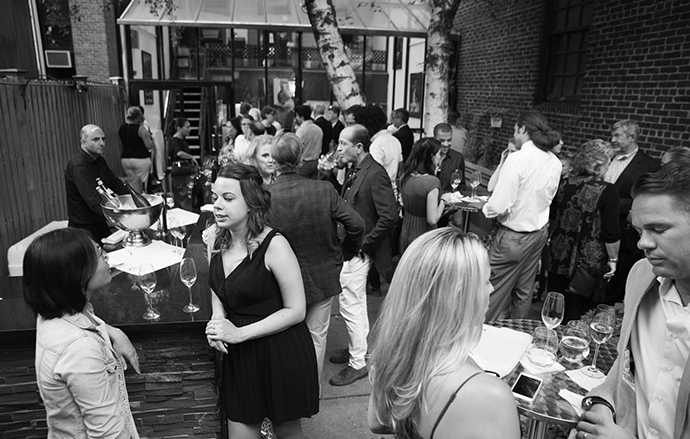