A Hankering for Hank's

You Can Wish for Anything > Virginia Distillery Co. Virginia Highland Whiskey with Lustau Dry Amontillado Sherry and Orange Bitters

Text You in a Couple of Days > Hank's Heritage Avion Reposado Tequila with Sombra Mezcal, Agave, and Orange Flame 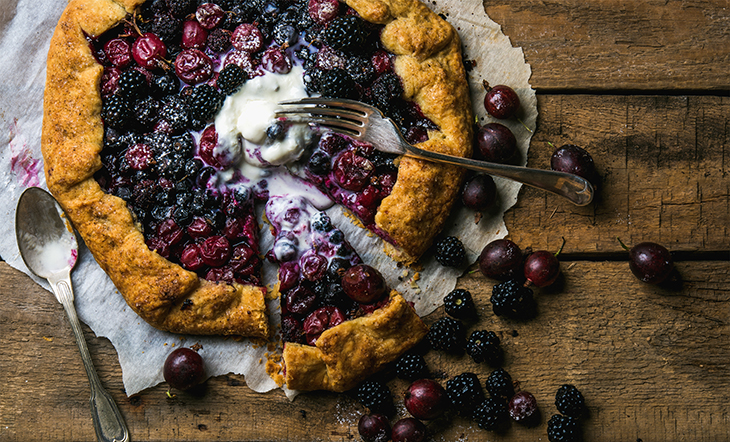 On the Menu: Wickham’s Fruit Farm Crostata with Mom’s Honey