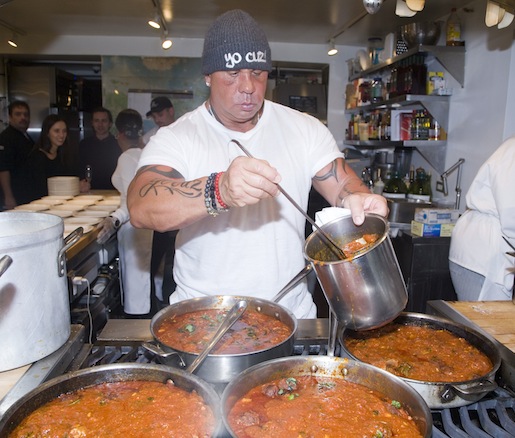 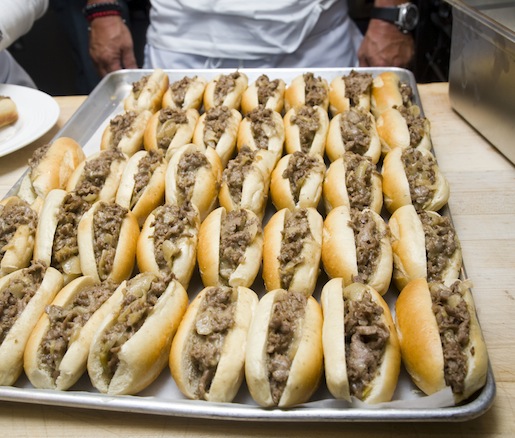 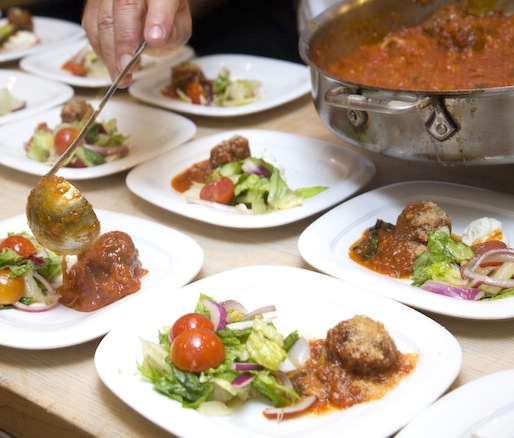 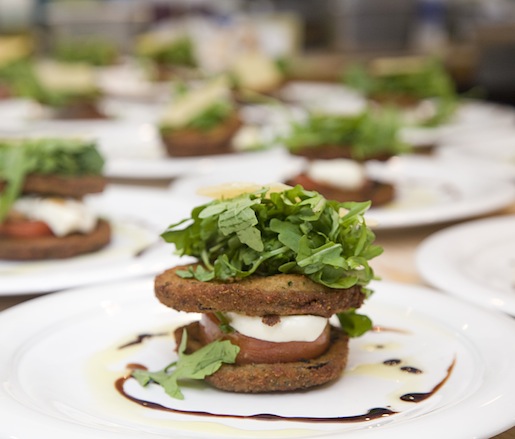 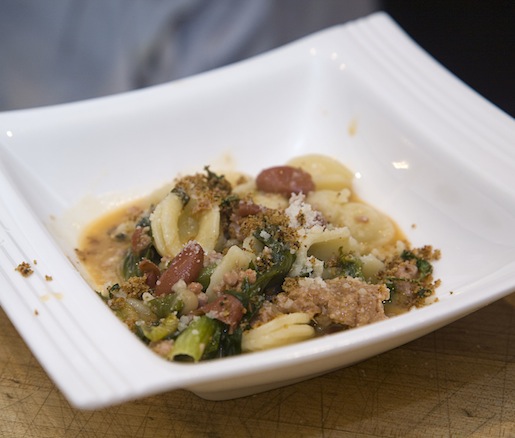 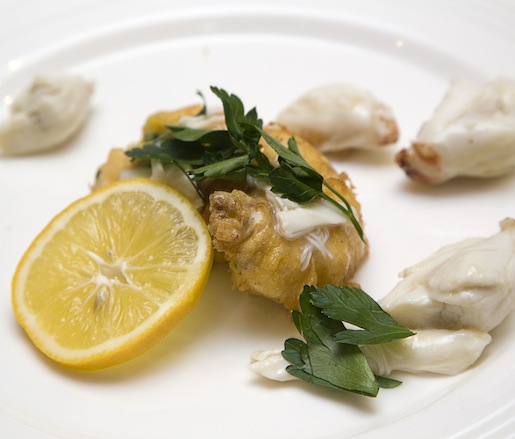 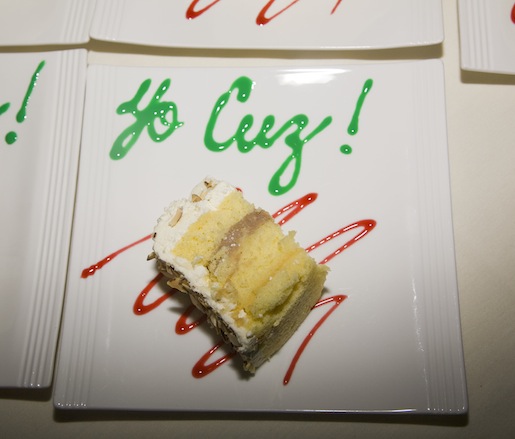 Experience Christmas South Philly–style when tattooed, tough-guy chef Steve Martorano comes to the Beard House. The larger-than-life celebrity chef, cookbook author, and D.J. can really cook: in 2007 Gourmet wrote that Martorano “may just make the best meatball in the world,” and the chef's outsize personality belies his deft and subtle touch in the kitchen.