Thanks to a dynamic restaurant scene, South Carolina has played a major role in the South’s growing prominence within our culinary consciousness. For this special dinner, chefs handpicked by the governor will showcase their takes on the lesser-known heritage of the ingredients and traditions brought over by African slaves that have shaped the region’s most popular dishes. 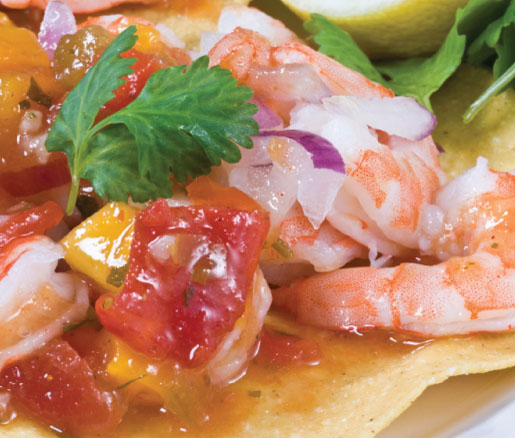