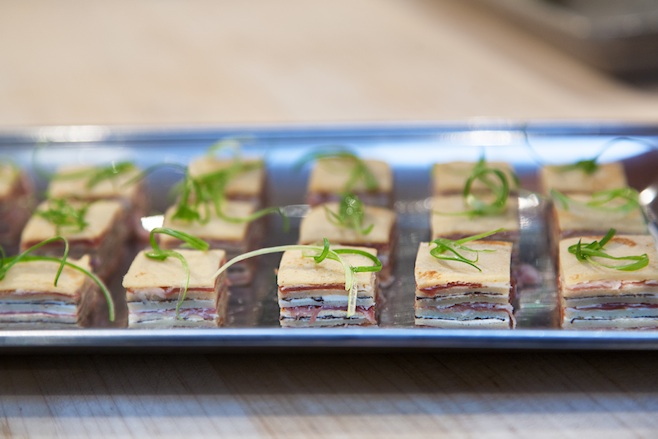 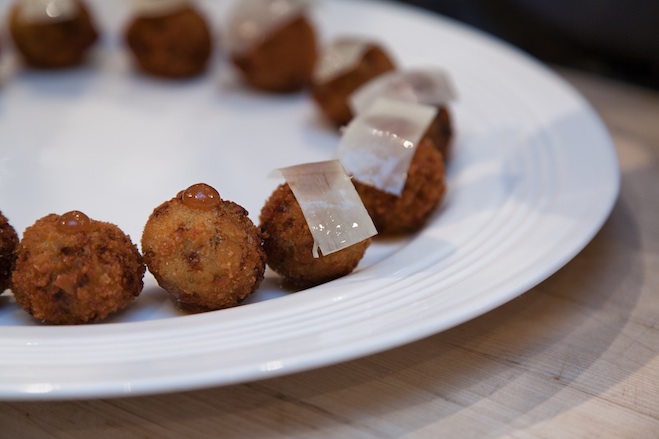 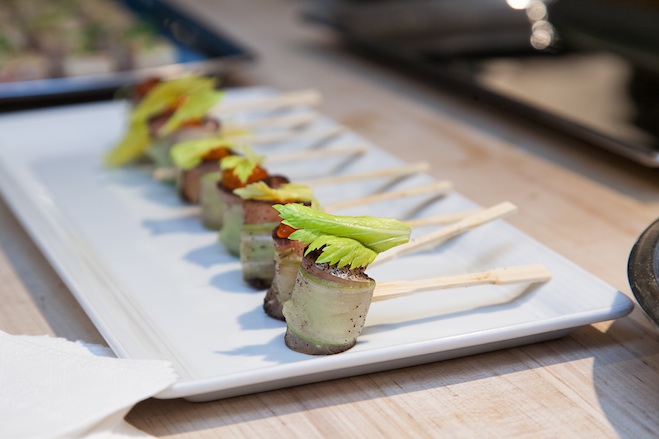 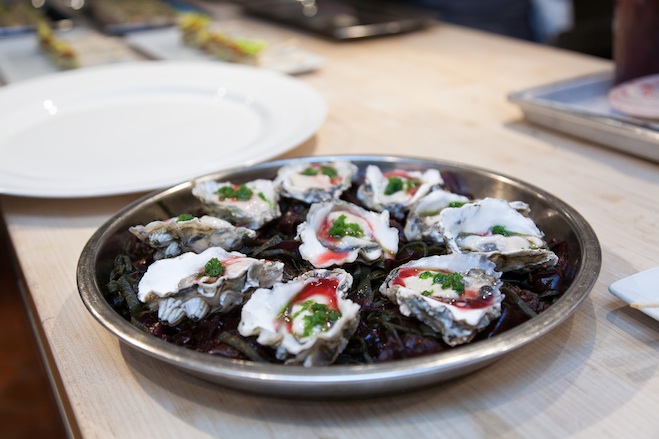 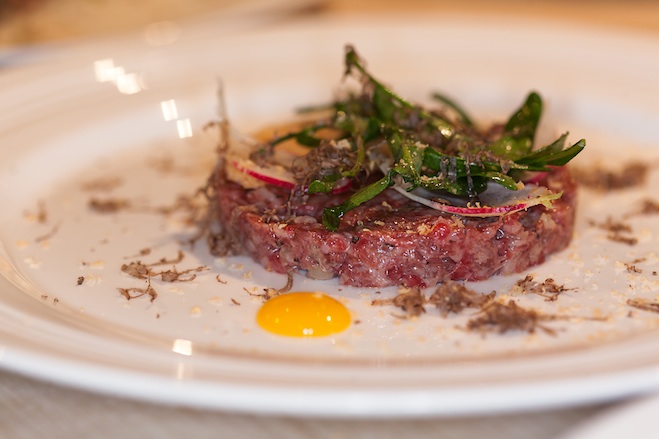 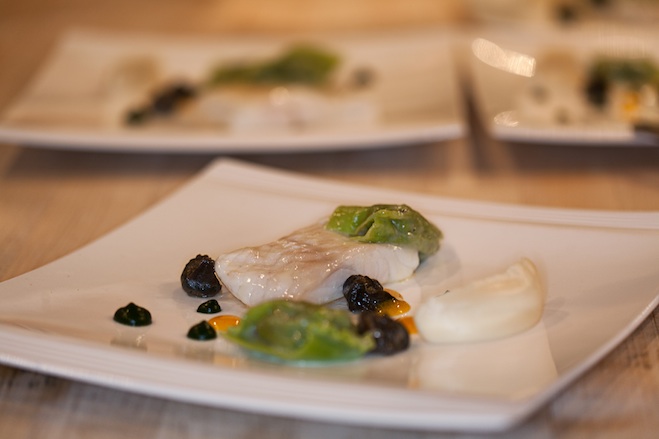 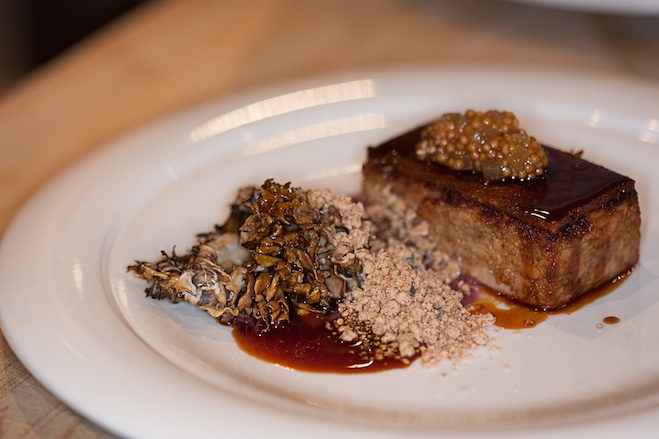 Lacroix at the Rittenhouse, Philadelphia

“Creative plates, flawless execution, and virtually telepathic service” are just a few of the many charms of Lacroix at the Rittenhouse, as noted by Philadelphia magazine. Join executive chef Jon Cichon of the AAA Five-Diamond Award–winning hotel for an evening of his stunning contemporary cuisine.

Lacroix at The Rittenhouse