As we prepare to roll out the red carpet and chill the Champagne for our 25th anniversary of the Beard Awards this May, we're feeling nostalgic about some poignant, awkward, and even downright absurd moments from years past. Below, some favorite Awards memories from JBF staff. “My favorite Awards memory is definitely the time when Trisha [Loyola, JBF’s financial reporting & compliance manager] and I literally bumped into Carla Hall, and with typical Carla aplomb, she scrunched us in with her and had someone snap a photo. That picture now hangs by my desk, in all its terrible cellphone glory.”—Victoria Jordan Rodriguez, Director of House Operations and House Events “It was 2008, the year that Kim Cattrall co-hosted the Awards. I was standing backstage with her before she went on, and she was wearing a sexy Dolce & Gabbana dress dripping with gold spangles. All of a sudden four huge spangles in the front and center of her dress fell off one by one. Kim looked down and said,  ‘My dress! What am I going to do?!’ I bolted into the engineer’s office next to the stage, grabbed a roll of duct tape, fell to my knees, and started ripping little bits of tape off the roll with my teeth to tape the spangles back on to Kim’s dress. I had 17 seconds to fix it before she got her cue to walk back on to the stage. Afterward, Kim kept thanking me for ‘saving the day.’”—Nancy Kull, Executive Assistant to the President “It was my very first time at the Awards, and it was my job to walk the presenters from the greenroom to the backstage area. I was walking Mo Rocca down to the stage when he asked if we could make a detour to the restroom, another floor below. It’s a bit of a maze down there in Avery Fisher Hall, and I had never been there before. So I was hanging out by the men’s restroom when Emeril Lagasse walked by and very politely asked me if I knew how to get back to the auditorium from there. I was so starstruck and confused, and I just blurted out, ‘I don’t know! I’m waiting for Mr. Rocca to get out of the bathroom!’ To which Emeril very kindly responded, ‘Okay, thanks.’ So that’s when I looked like a dork in front of Emeril Lagasse.”—Ashley Kosiak, Program Coordinator “At the 2014 Awards, there was a constant crowd around Marc Vetri and Adam Leonti’s food station. They were serving the messiest of all the dishes to eat while standing and walking around—spaghetti in a creamy sauce topped with bread crumbs—and it was fun to watch people chow down while wearing their finest threads.”—Laura Rowett, Assistant to the Director of House Programming “My favorite memory was when Mr. Clay Triplette, one of James Beard's dear friends, came to the Awards a few years back. I had the pleasure of picking him up and accompanying him to the event, taking him down the red carpet, and then escorting him up near the stage at the top of the ceremony so we could celebrate him. He was so moved by the whole experience, and knowing the many years he spent with Beard and then with JBF, it was so touching to be able to help make that happen for him.”—Kris Moon, Senior Director, Strategy and Development 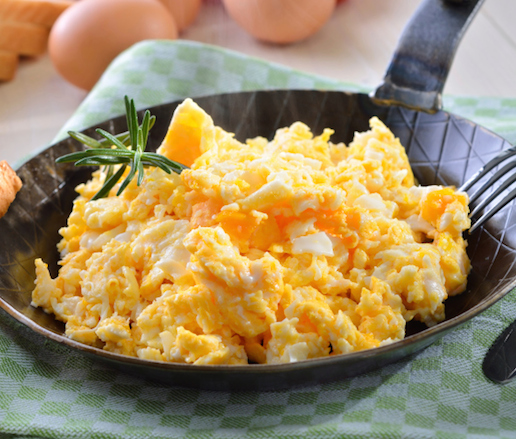 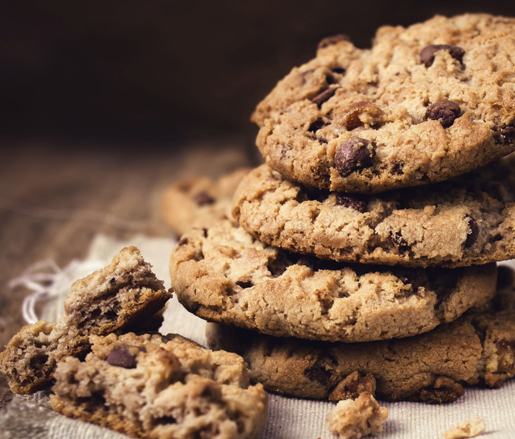