Known for creating vegan menus for Oprah Winfrey and catering high profile celebrity and political events, Israeli chef Tal Ronnen is one of the most lauded, plant-advocating chefs in the biz. Now we’ve invited him to cook his debut Beard House dinner to give us a taste of the mouth-watering, Mediterranean-style fare that’s led to his stunning culinary success! 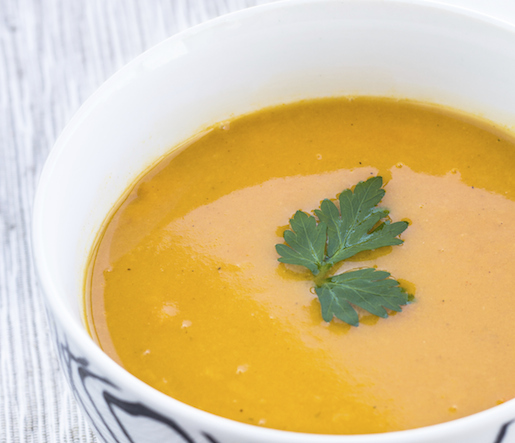