James Beard used a combination of sherry, soy sauce, and ginger to marinate a variety of meats. In this pork dish he sweetens the cooked roast with a currant or apple jelly concentrate—a tasty foil for the kick of horseradish applesauce.

Have the roast boned and tied. Rub with dry mustard and thyme. Make a marinade of 1/2 cup sherry, 1/2 cup soy sauce, garlic, and ginger, and pour over roast. Let the pork marinate for about 2 hours, turning it several times as it soaks. You may let it stand all night in the refrigerator and roast in the morning, if you wish.

Melt the jelly in a heavy pan over a medium flame and when it is bubbly, add remaining soy sauce and sherry. Let it cook down for a minute or two, stirring constantly. Spoon over the pork and cool in a chilly room. Do not refrigerate unless the day is exceptionally hot. 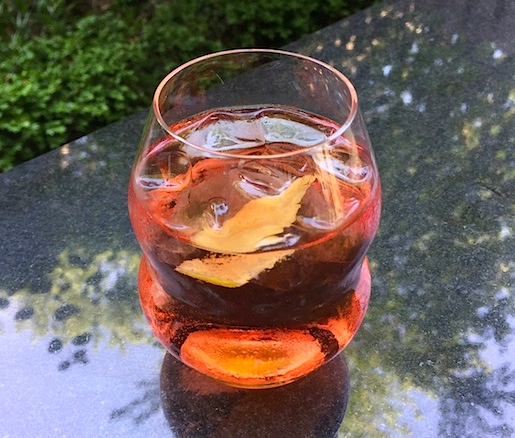