Here's what's coming up at the James Beard House and beyond

Known as “the lamb guy” by top chefs across the country, Craig Rogers specializes in superior cuts from head to hoof. For this Beard House blowout, our favorite shepherd has rounded up his closest Southern comrades to explore lamb’s versatility through creative interpretations in every course.

After coming up through the ranks together in Charlie Trotter’s kitchen, David LeFevre and Giuseppe Tentori went on to open their own nationally acclaimed, seafood- and meat-focused restaurants in SoCal and Chicago, respectively. Join us as these multiple Beard Award semifinalists reunite at the Beard House for an epic surf-and-turf feast.

Friends in Food, Wine, and Cheese

Take one Beard Award–winning chef, a notable North Fork vintner, and an acclaimed cheese connoisseur, and you’ve got the recipe for a world-class Beard House fête. Join us as these culinary compatriots team up for a one-night-only collaboration that takes the concept of food and wine pairing to a whole new level.

We’ve got Georgia on our minds thanks to the third annual Georgia Grown dinner, where chefs from across the state travel north to showcase their shared commitment to sustainability and integrity. Come to the Beard House for a balmy Southern feast that proves that their local abundance includes far more than just peanuts and peaches. 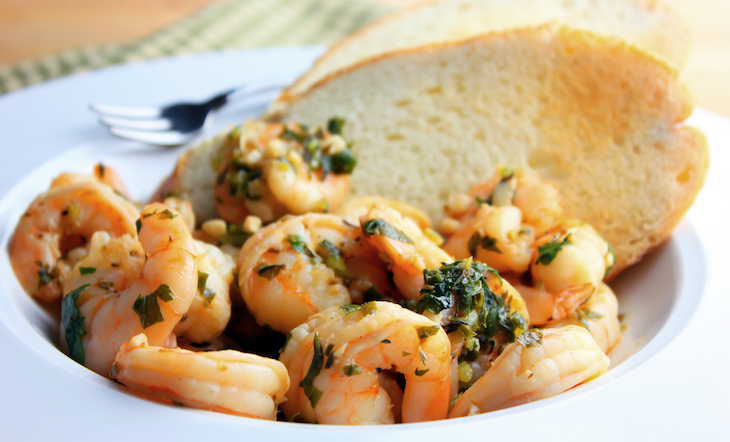